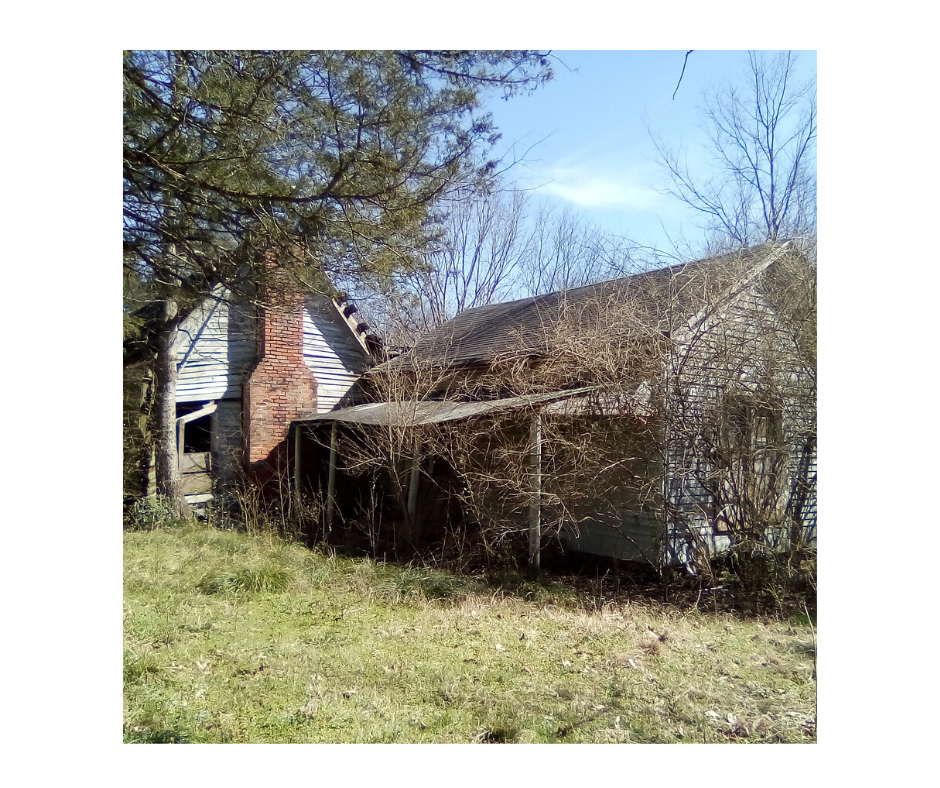 Originally constructed ca. 1830, Plummer’s Station is significant for its association with the namesake of Plumerville, as a witness structure to the Trail of Tears and a stagecoach stop on the Butterfield Overland Mail Route. In the 1830s, Samuel Plummer purchased 160 acres of high ground north of the Arkansas River at present-day Plumerville. The land included a 14′ by 14′ log cabin that was later enlarged to accommodate Plummer’s leather workshop and a tavern and inn on the route from Little Rock to Fort Smith. About 1900, wood siding was added to the home’s exterior, and the interior walls were covered with plank boards, preserving the original logs within the frame walls. Samuel Plummer sold corn and fodder to the federal government in the 1830s as it removed Native American tribes to Indian Territory. Plummer’s home was visited by John Bell and Edward Teas during the removal of the Cherokee in December 1838, making one of three remaining structures in Arkansas to bear witness to the Trail of Tears. Because of its position near the Military Road from Little Rock to Fort Smith, Plummer’s house also became a stop along the Butterfield Overland Mail Route. When the Little Rock and Fort Smith Railroad was constructed through the area in the 1870s, Plummer granted right-of-way through his property for the new line, leading to the establishment of a railroad stop called Plummer’s Station, now Plumerville. Despite being added to the National Register of Historic Places in 1975, the property has fallen into significant decline and deterioration. It is in very poor condition but local residents recognize the home for its unique history and wish to find a use for it.