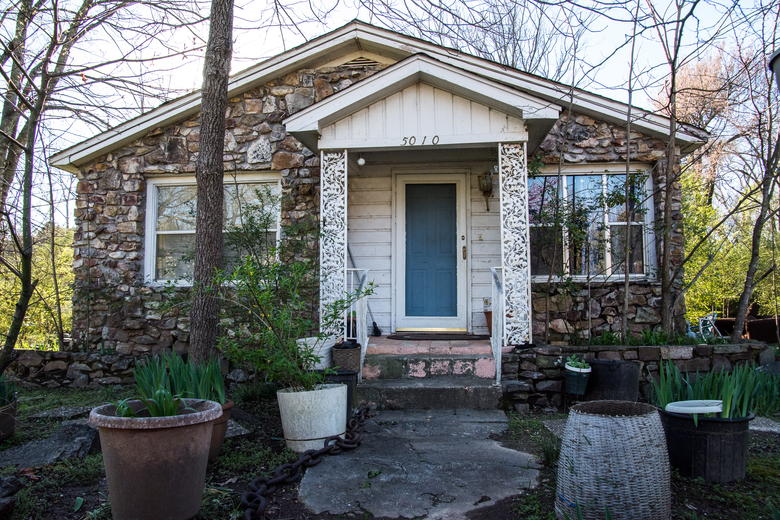 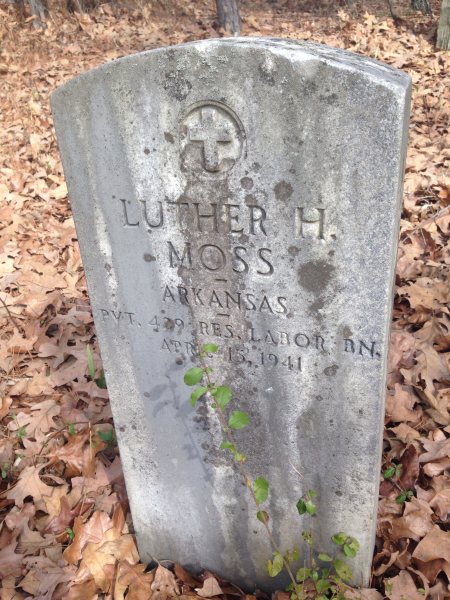 Imagine a bold visionary, buying up tracts of unimproved land with the idea of creating a place free of privation and prejudice, land bought with dreams in mind, dreams that hundreds of families might lift themselves out of poverty and become homeowners. Now, imagine that visionary to have been an African American woman of the early twentieth century. Welcome to the Pankey community, the legacy of a remarkable woman, Josephine Irwin Harris Pankey, educator, real estate developer and philanthropist. Beginning 1907, Mrs. Pankey, along with her husband Samuel C. Pankey, bought nearly 500 acres located in and around Little Rock along present day Cantrell Road/Highway 10. She subdivided the acreage into 32 blocks/384 lots in 1909. Mrs. Pankey found ways for African Americans to get loans and buy property. By the early 1920s, Mrs. Pankey more than doubled the size of her initial western tract. The Pankey community experienced growth in the late 1920s as it became a safe haven for those seeking higher ground after the Flood of 1927 and in the aftermath of John Carter’s lynching. Along with home sites, Mrs. Pankey reserved land for parks, churches and a school. The Pankey community was also home to thriving black-owned shops, cafes and even an outdoor movie theater. From 1958 to 1965, 200 black children from Pankey and surrounding communities attended Pankey Elementary School. As Little Rock grew to the west, commercial and residential development got closer and closer to Pankey, leading to the City’s annexation of the community in 1979. Today, Pankey has been negatively impacted by highway widening, encroaching development and youth flight and the consequent aging of its population. Many of its houses are dilapidated and empty lots are overgrown. Descendants of its original inhabitants live there and keep the flame of pride alive. Significant historic properties, such as the Pankey House and Rocky Mountain Cemetery still survive. Three religious congregations, all operating on land donated by Mrs. Pankey, continue to meet in the community. The onetime site of Pankey Elementary School is now the home of the Pankey Community Center. Pankey residents and supporters know that the community is endangered but they have plans for improvement. As of mid 2020, they were seeking information to get Pankey community listed on the National Register of Historic Places.