The new Palace Theatre opened its doors to a sold-out crowd on March 5, 1920. Unfortunately, the builder was forced to sell the Palace Theatre only a few months later. Throughout the 1920s the building changed ownership several times, but remained a movie and play theatre before closing its doors.

After World War II, citizens joined together to reuse the old Palace Theatre as a youth recreation center. The popular Play Palace attracted young people from around the county for recreation and social events. The center closed in 1953 and the building was used as a gathering place for citizens of Benton before the Panther Den (for Benton’s school mascot) opened 1960. After its closure a few years later, the city remodeled the building, bricking up windows and installing an arched entrance. A white vinyl “slipcover” façade was added. The Saline County Library opened there in 1967 and served the city in this capacity until 2003. In 2005, the city removed the slipcover from the front of the building, revealing the historic façade which was masked for nearly 50 years.

The building is now used for storage. A leaking roof has caused damage to the interior and has recently caused the City of Benton to consider demolishing the Palace. A major obstacle to the building’s preservation is its ineligibility for the National Register of Historic Places and the related financial incentives and grant opportunities. If the building were stabilized and returned to the point of eligibility, rehabilitation of the building would be more financially viable. It would be a shame to lose a building that has served the City of Benton in so many important ways for almost a century. 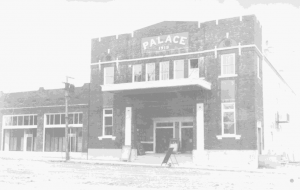 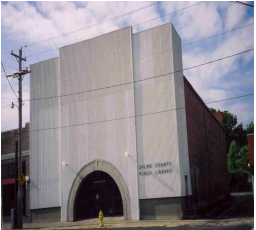 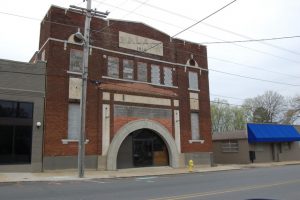 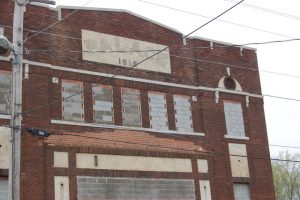 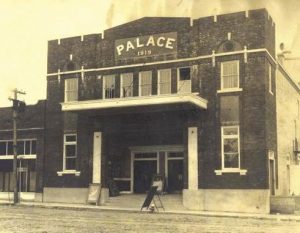 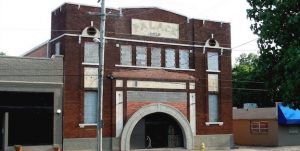