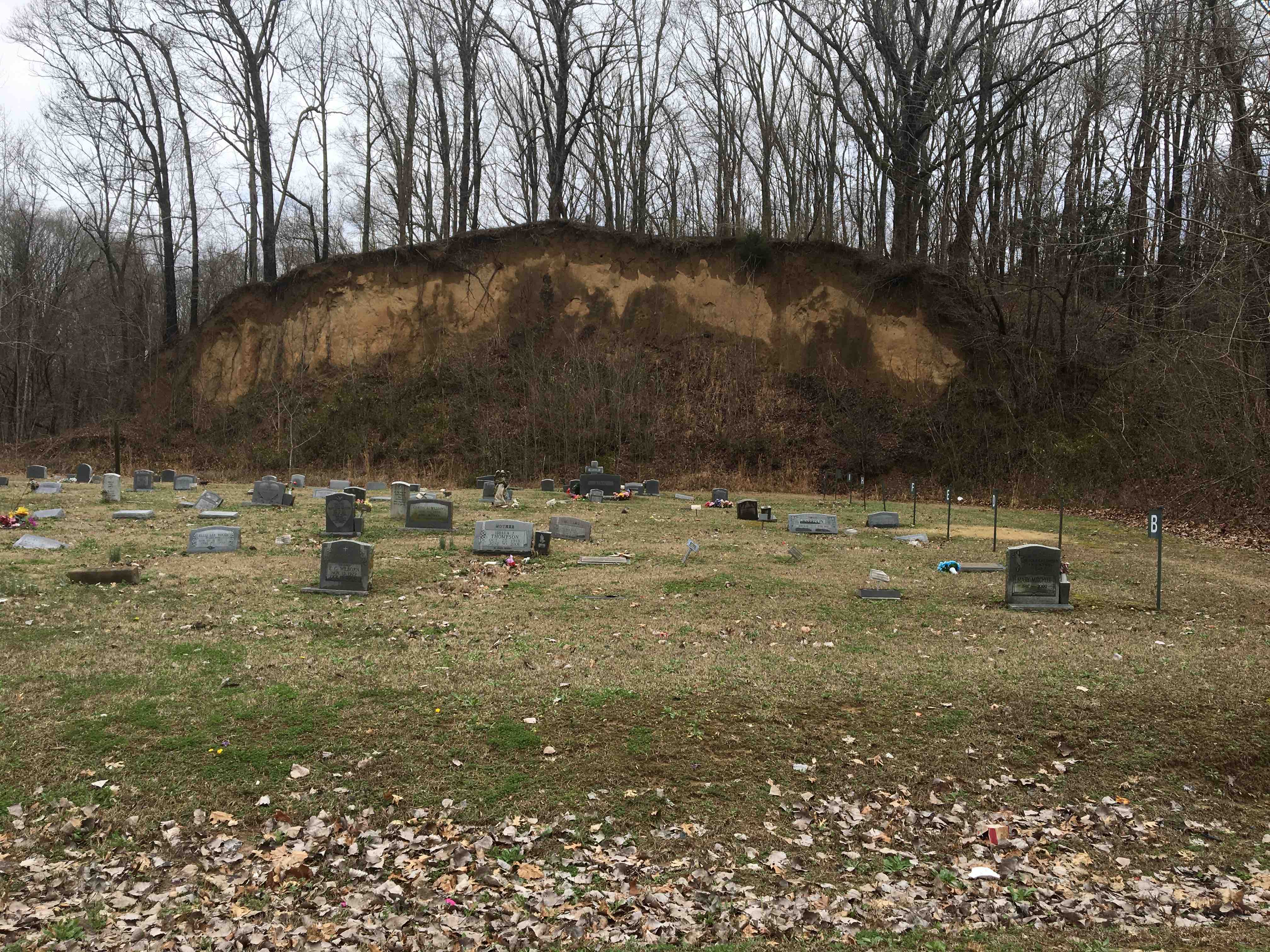 Magnolia Cemetery is an African American cemetery located north of downtown Helena on the west side of Crowley’s Ridge. Established about 1870 has Evergreen Cemetery, the present-day Magnolia and Maple Hill cemeteries originally comprised one large city cemetery with separate sections for whites and blacks. In 1898, Evergreen Cemetery was reorganized as Maple Hill Cemetery. The following year, 15 African American citizens formed the Magnolia Cemetery Company to purchase the black portion of the cemetery for $400. The cemetery is an important burial ground for Helena’s African American community. It is the resting place of one of the first black legislators of Arkansas, W. H. Grey, as well as businessmen, philanthropists, newspapermen, blues musicians, reverends, military veterans and members of pioneering black families. The graves are marked by elaborate marble as well as hand carved concrete markers. Nineteen of the cemetery’s 36 acres are situated on the western downward slope of Crowley’s Ridge and erosion and flooding have damaged many of the burials. The cemetery also faces issues of vandalism and neglect, limited funding for restoration and migration of communities out of Arkansas during and after World War II, leaving few people to remember the families buried there. 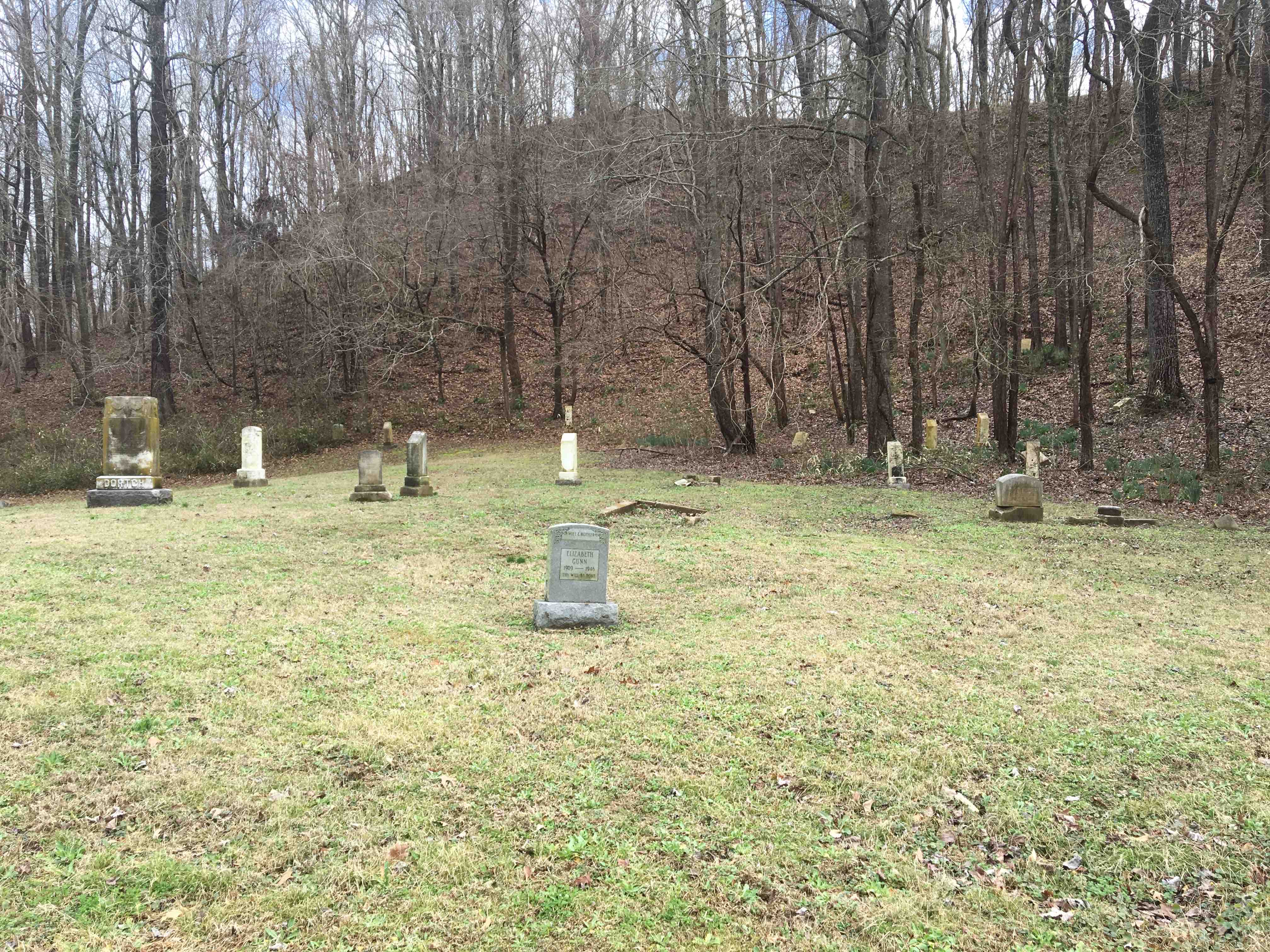