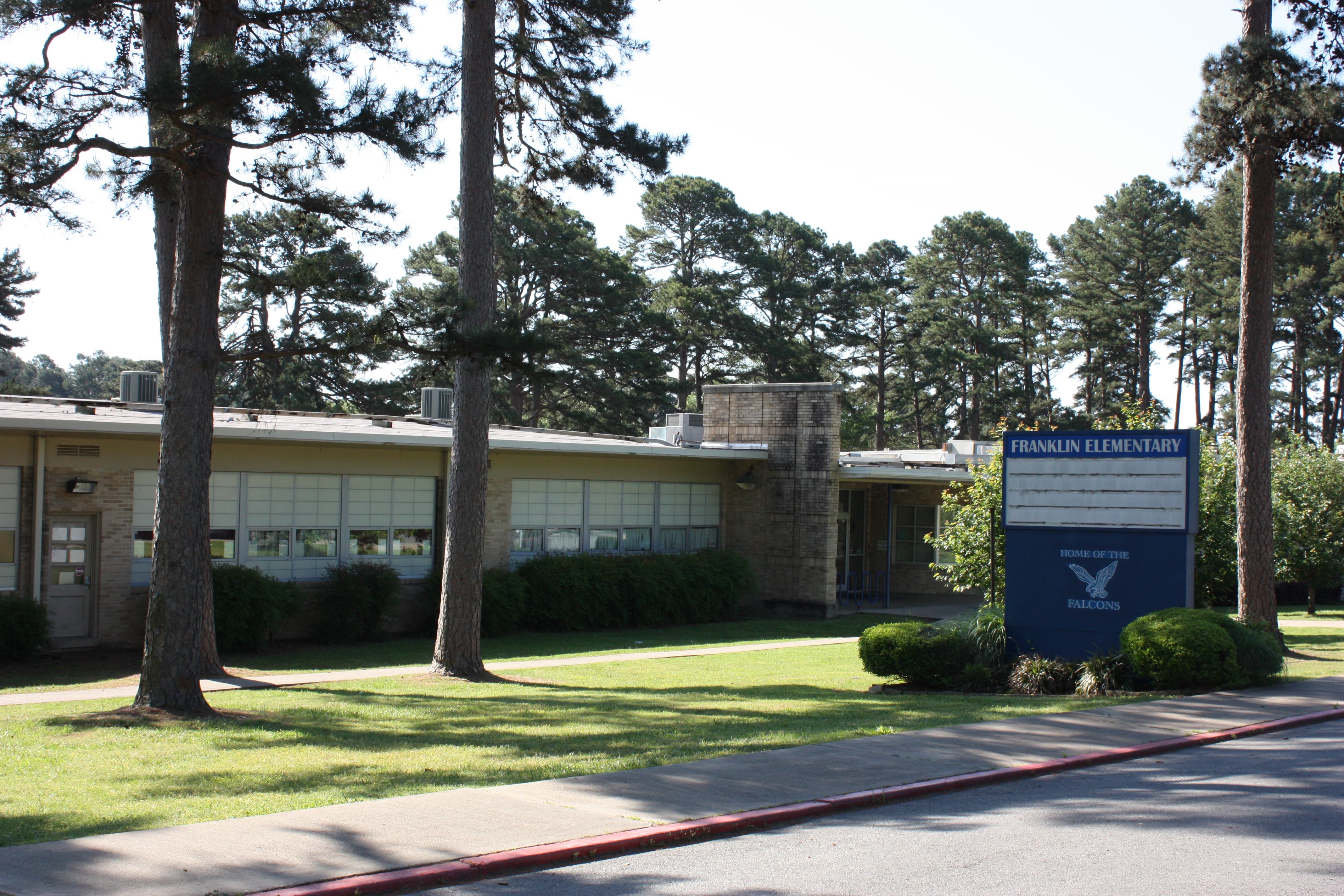 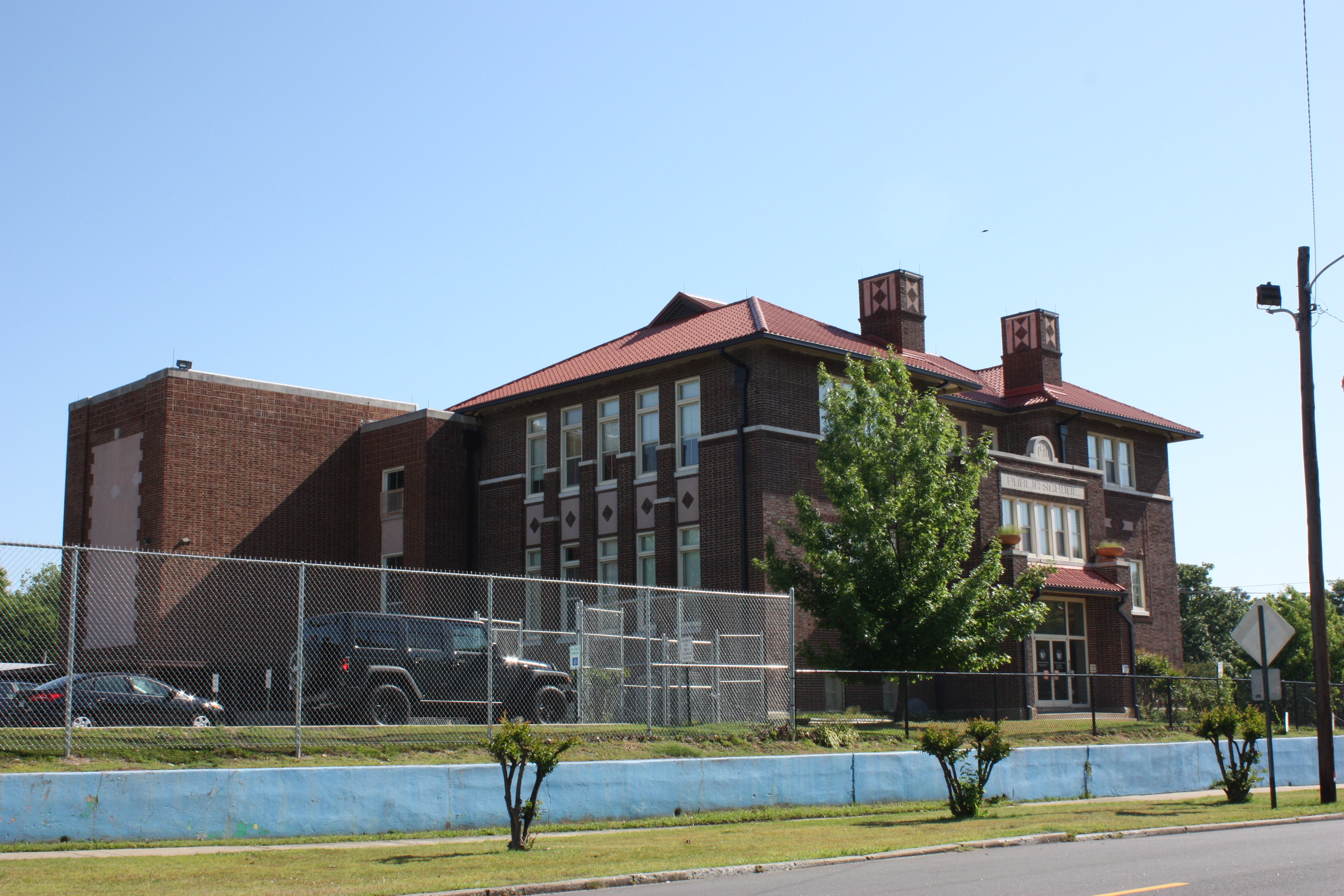 In January 2017, the Little Rock School District announced plans to close four schools in anticipation of the loss of $37 million in desegregation funds. Schools slated for closure included the Woodrow Wilson and Benjamin Franklin Elementary Schools, William E. Woodruff Early Childhood Center, and W.D. “Bill” Hamilton Academy, the former Southwest Junior High School. More recently, the District announced that Wilson and Hamilton schools would be repurposed, leaving two of the original four to face an uncertain future. Both Franklin and Woodruff are significant components of their respective neighborhoods. Built in 1911 and named after the founder and editor of the Arkansas Gazette, Woodruff Elementary School is located in the National Register listed Stifft Station Historic District. It was designed by Little Rock architect Theo Sanders. The Woodruff School was built to serve the residents of Stifft’s Station, platted in 1898 by jeweler and civic booster Charles Stifft. Built in 1949, Franklin Elementary was constructed to serve Little Rock’s Oak Forest neighborhood. Oak Forest experienced a building boom in the mid-to-late 1940s as soldiers returned from World War II. Many homes in the neighborhood belonged to veterans and their young families, necessitating the construction of Franklin Elementary. The school’s Mid-Century Modern design including large banks of windows and an asymmetrical entrance flanked by solid brick panel perpendicular to the facade. Franklin Elementary has not yet been evaluated for inclusion in the National Register of Historic Places. The closure of these schools will potentially have a negative impact on the historic buildings themselves if they are allowed to sit vacant. More importantly, their closure will constitute a loss of vital neighborhood asset. There is extensive community support to retain and continue to use each of these schools. Preserve Arkansas would like the buildings to be adaptively reused in a way that benefits their neighborhoods and respect their historic structure.