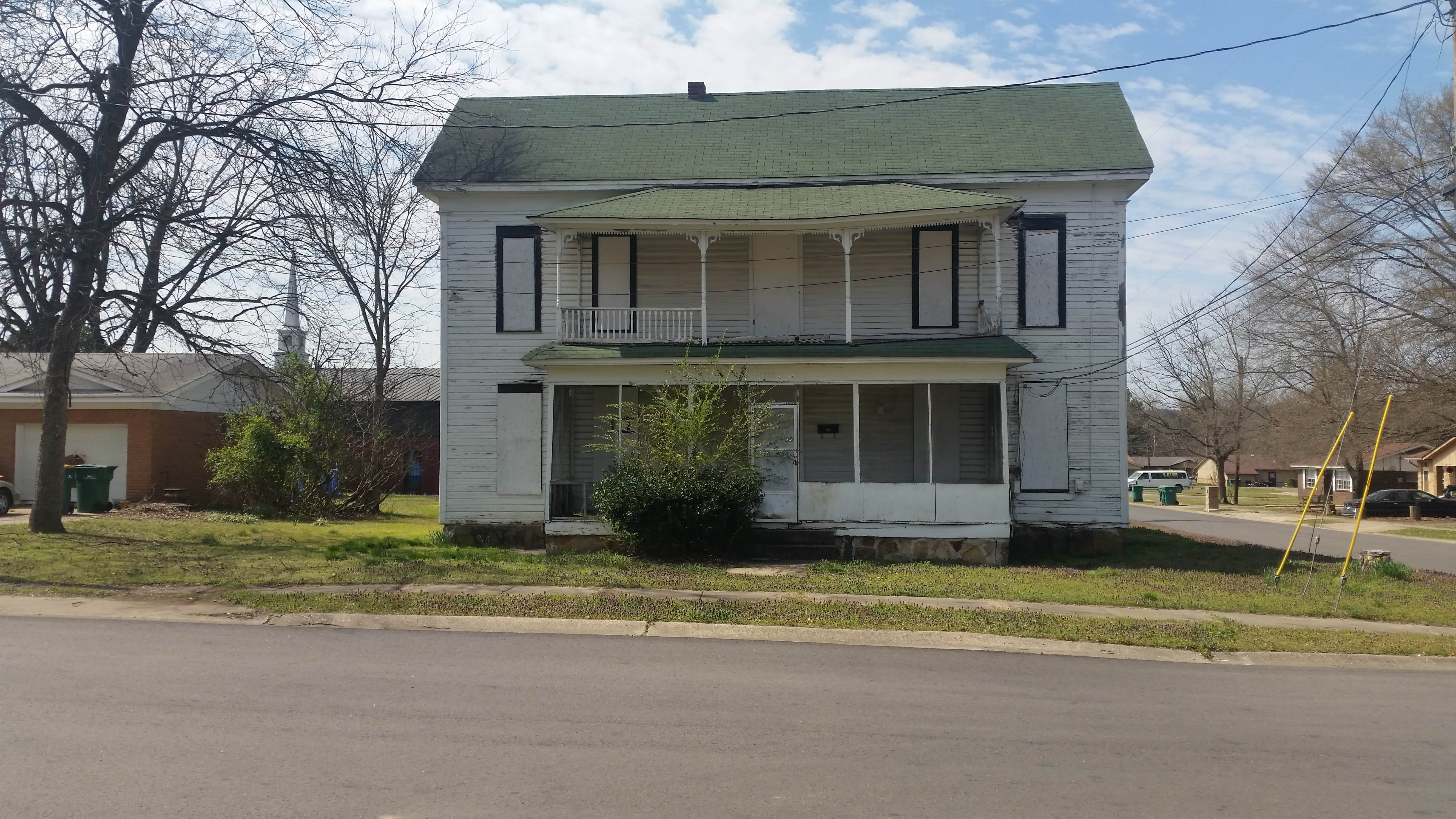 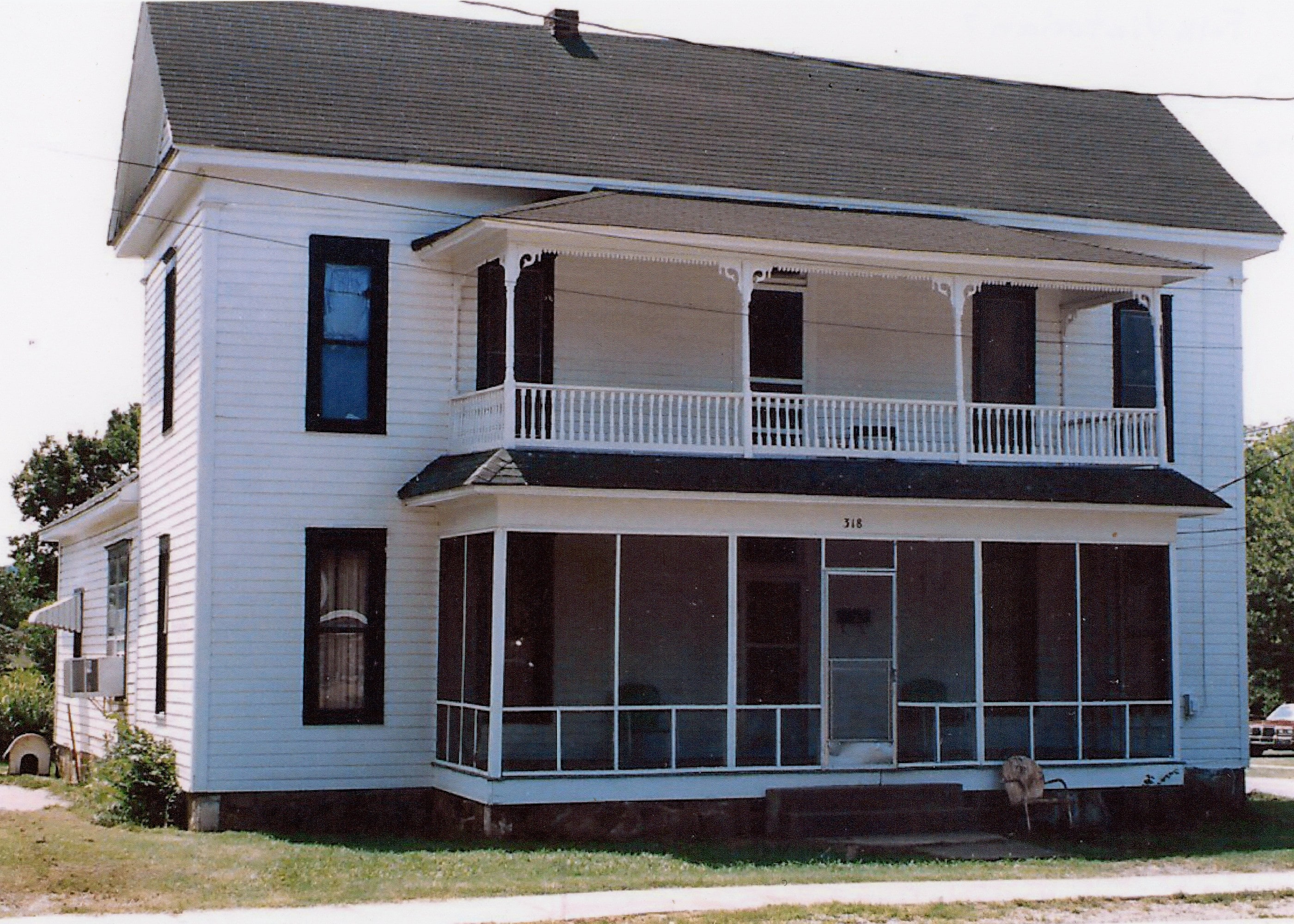 The Latimore Tourist Home in Russellville was a Folk Victorian-style lodging house for African American travelers and railroaders. It was built at the turn of the 20th century by a black carpenter, Gordon Parker, for his family. Eugene Latimore, an educator and steam engine repairman, bought the home in the early 1930s and his wife, Cora, opened the house as a tourist home. During the Jim Crow era, cities and towns throughout the South had segregated facilities. If a traveler was not familiar with a particular area, then it was difficult to know which establishments were friendly towards African Americans. The Negro Motorist Green Book was established in 1936 and listed gas stations, restaurants, hotels and tourist homes that specifically catered to African American travelers. Located a few blocks off U.S. Highway 64, the Latimore Home was the only accommodation in the Green Book between Little Rock and Fort Smith where an African American traveler could stop for food and lodging. Though the Civil Rights Act passed Congress in 1964 ending segregation, the Latimore Tourist Home remained in business until the mid 1970s. Now owned by an adjacent church, the boarded up lodging house has been condemned. Although there is local support to save the Latimore Tourist Home, the congregation is concerned about long-term financial obligations.