In 1934, the American Civil Liberties Union was founded with 18 men, 11 white and 7 black. H.L. Mitchell was one of them; and he convinced Henry Clay East of the position of the Union. Mitchell was the executive secretary for the Southern Tenant Farmer’s Union until forced to leave Tyronza in 1935.

The Union was integrated when almost no other institution in America was. It exposed the evils of farm tenancy and the sharecropper system. The Southern Tenant Farmer’s Union became a powerful force in American labor, and eventually a prototype for the United Farm Workers of America.

Today the building and several surrounding buildings have  been fully restored and are known as the Southern Tenant Farmers Union Museum, operated by the Heritage Studies program at Arkansas State University. 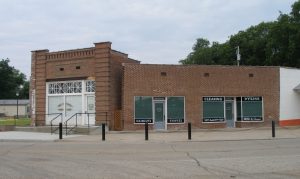 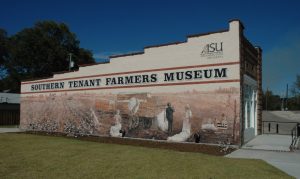