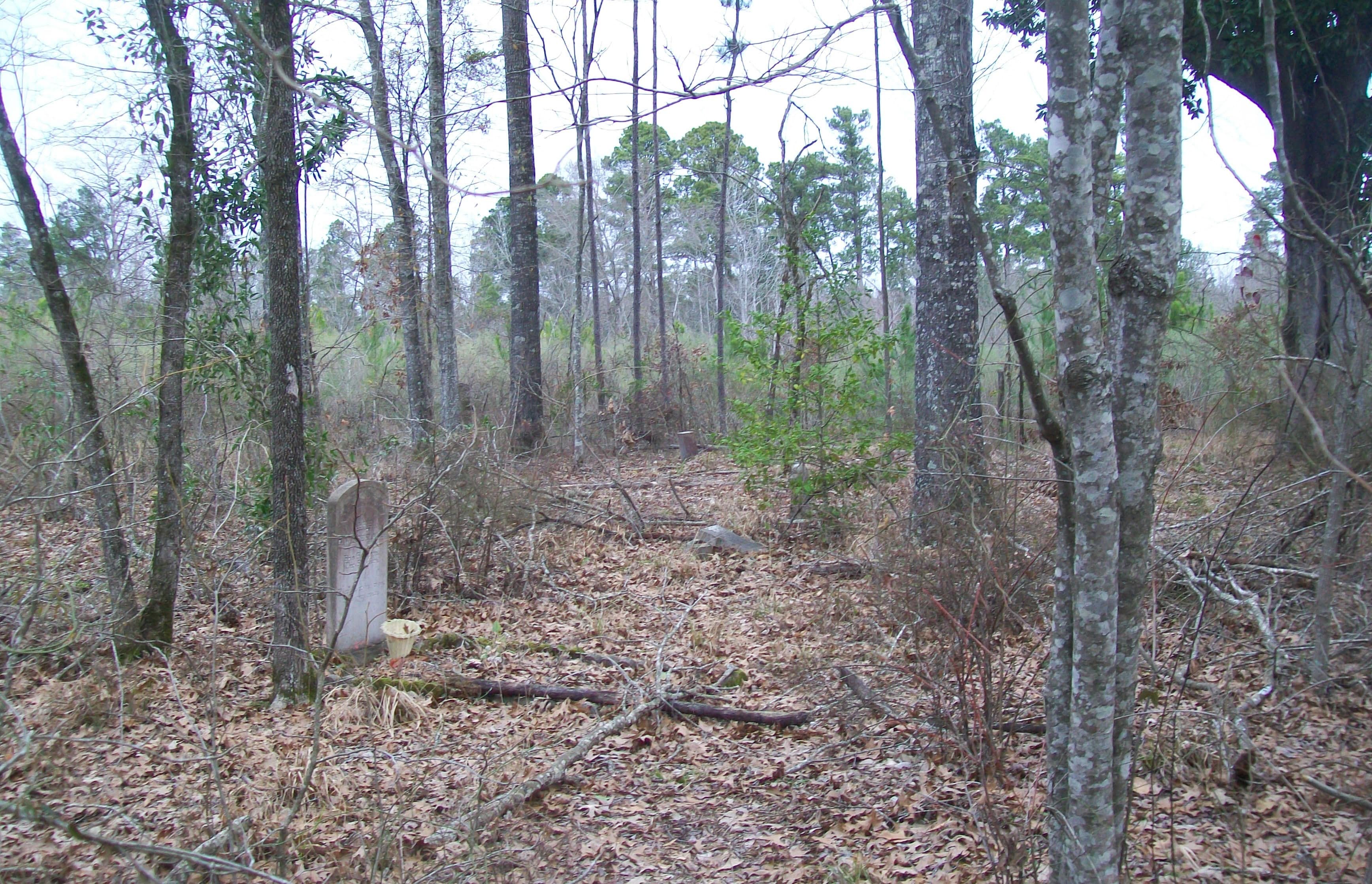 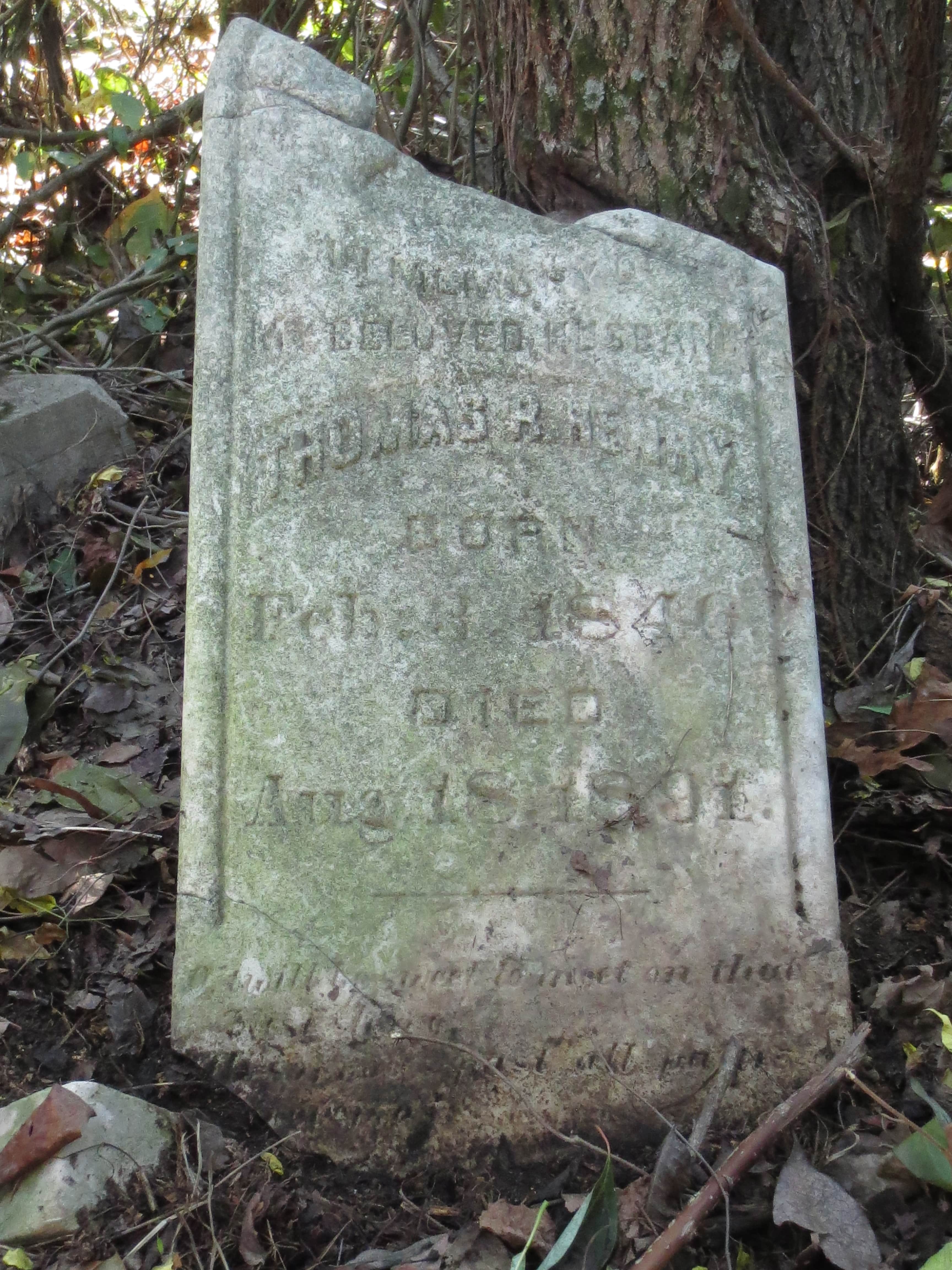 Cemeteries, burial grounds and graveyards are integral features of our cultural landscape. Some are associated with churches, other with communities large or small – and many are simply the province of families or groups of families. They are the resting places of the rich and poor, male and female, elderly and infant, and the mosaic of ethnicities that make up Arkansas. They are also among the most valuable of historic resources. They are reminders of the places where people once lived, such as villages, plantations, rural communities, urban centers and towns. Cemeteries reveal information about historic events, religions, lifeways and genealogy. Established by the living, cemeteries preserve memories of the dead; they give places character and definition. Grave markers ornate and plain, large or small, serve as directories of early residentes; they index the ethnic diversity and unique population characteristics of a neighborhood. Cultural influences revealed in grave marker design, cemetery decoration and landscaping contribute to the wide narrative of Arkansas history. Unfortunately, historic cemeteries are endangered. They can only reveal their stories if their locations are known and protected. State law forbids the desecration of human skeletal remains and associated burial furniture, but many graves are unmarked, forgotten or neglected. It is estimated for every known burial ground, another five are lost to living memory. Marked and unmarked, graves are threatened by residential and commercial development, agricultural production, natural forces such as weathering and uncontrolled vegetation, and the effects of pollution, vandalism and theft.