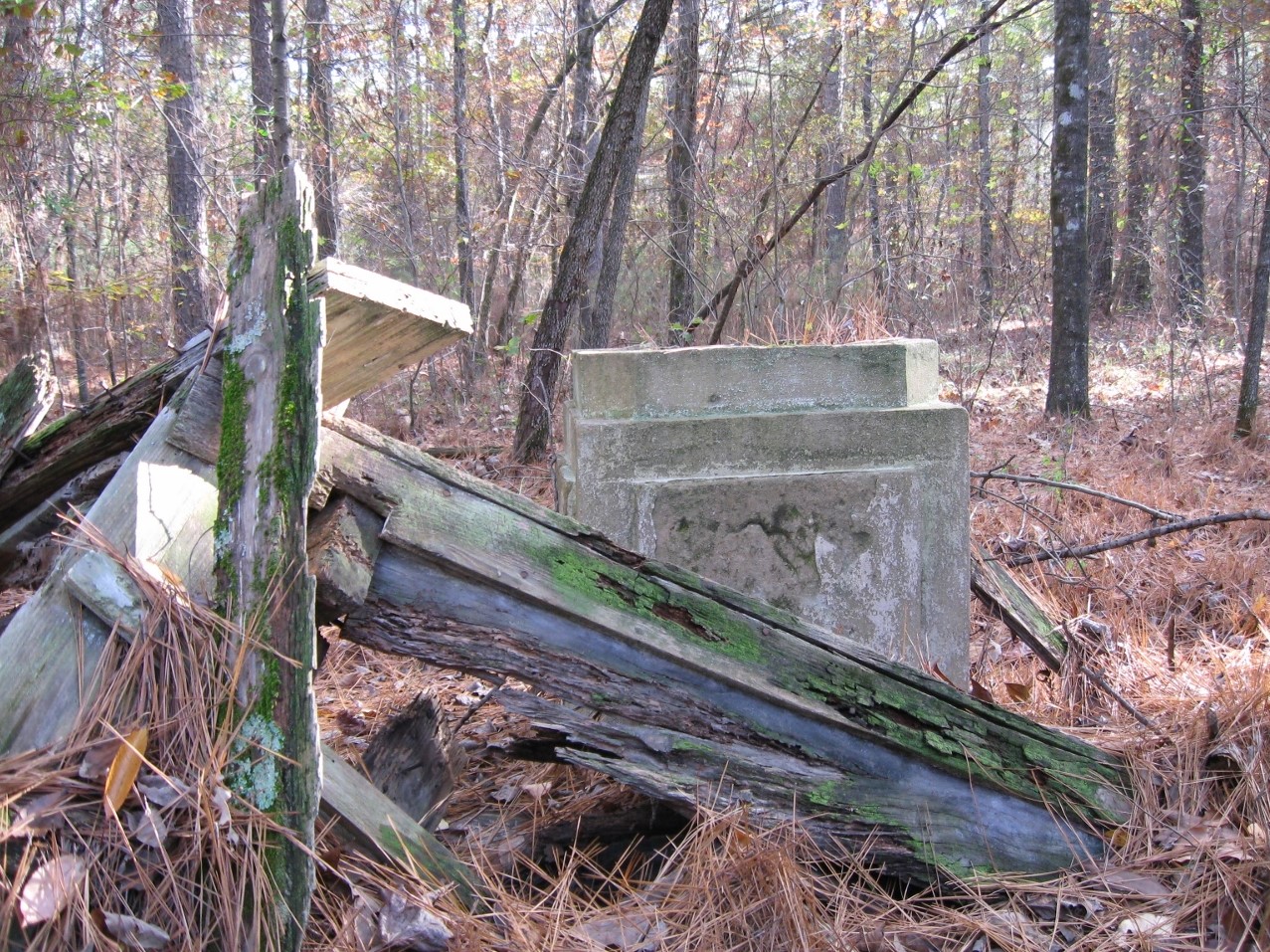 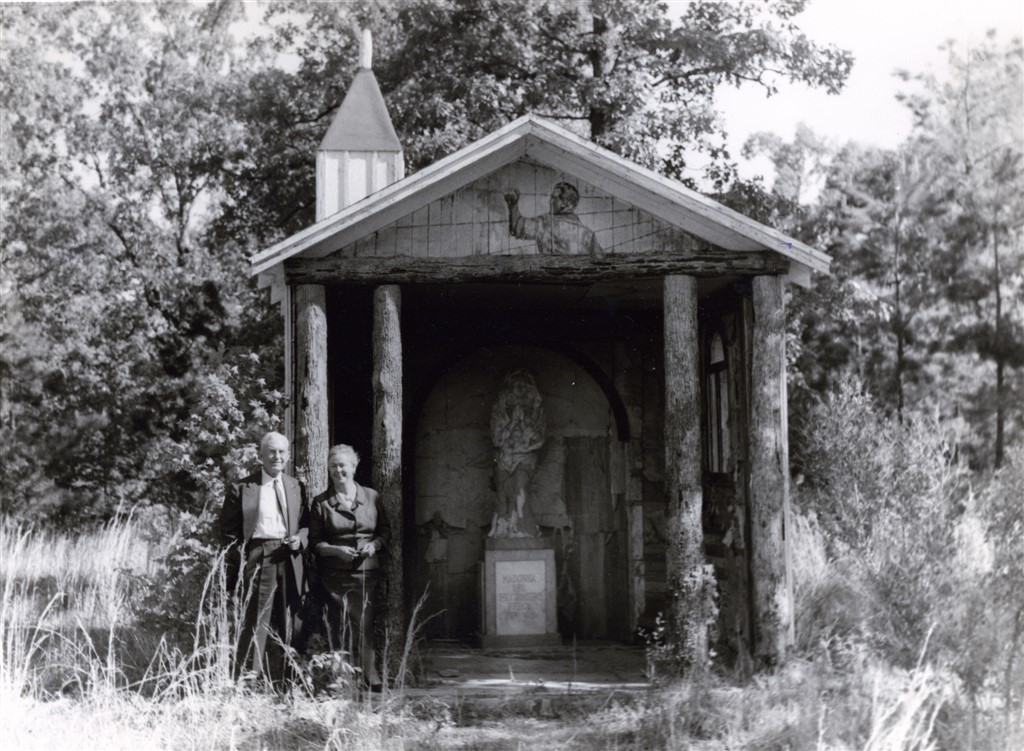 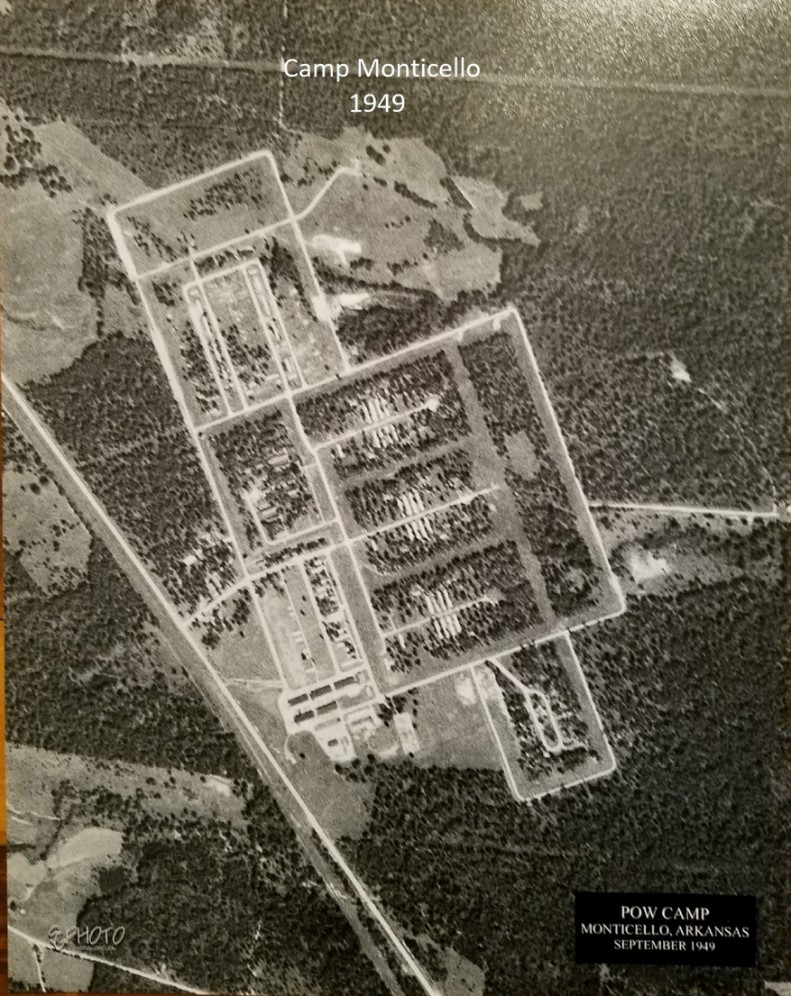 Camp Monticello was an Italian prisoner-of-war camp during World War II. Located along Arkansas highway 35 southeast of Monticello, it was one of four main camps and 30 branch camps in Arkansas that interned enemy prisoners during the war. Construction on the camp began in 1942 and consisted of three compounds for enlisted me, two compounds for officers, a hospital, garrison echelon and other facilities. The camp was surrounded by barbed-wire fences and guard towers. Italian POWs, the vast majority of them officers, began to arrive at Camp Monticello in 1943. POWs spent their time working, playing sports, attending Mass, preparing Italian meals, learning and creating art. The camp was closed in 1945 at the conclusion of World War II and prisoners were eventually returned to Italy. The camp property was declared surplus and was purchased by Arkansas A&M College, now the University of Arkansas at Monticello. Since the 1940s, the college has used much of the former cmap for teaching livestock and forest management. For this reason, Camp Monticello is one of the best preserved POW camps in the U.S. The site retains many character defining features including original asphalt roads, building foundations, an 80′ brick chimney from the camp hospital, steam boilers and ruins of a chapel built by POWs.