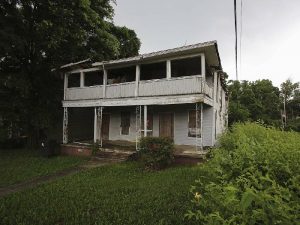 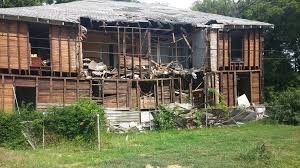 Originally constructed in 1913 as a single family residence, by 1939 this large house was converted into a boarding house catering to African American blue collar workers. The Brittnum Board House had a long history of diverse tenants, some who were well-known in local business circles. Despite its having been re-sided and otherwise modified over its decades of service, the Brittnum Boarding House has retained much of its original character. In 2015, the building was declared “Unsafe and Vacant” by the City of Little Rock and was later demolished, leaving unanswered questions about its significance, integrity and rehabilitation potential.