The White-Baucum House was built in 1869-1870 by Robert J.T. White, Arkansas Secretary of State at the time. It is one of the earliest and best examples of Italianate architecture in the state. In 1876, the house was sold to George Baucum, who entered business in Little Rock after service during the Civil War. Baucum operated a wholesale grocery business, was a cotton broker, president of the Bank of Little Rock and one of the founders of the Board of Trade of the city. The Baucum family lived in the house until the mid 1920s. It has served as the home of restaurants, an interior design studio, a nightclub, advertising agency and engineering firm. It sat vacant for several years and entered into a serious state of decline when it was purchased and extensively renovated using state and federal historic tax credits. Today it is a beautiful reminder of Little Rock’s post Civil War history and is used as office space 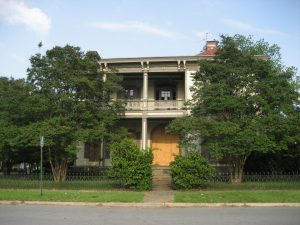 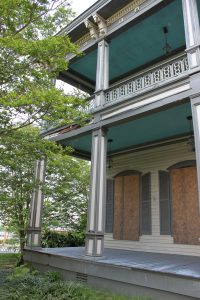 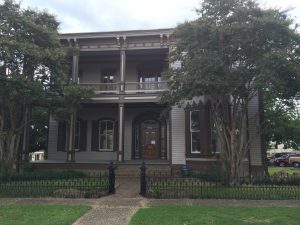 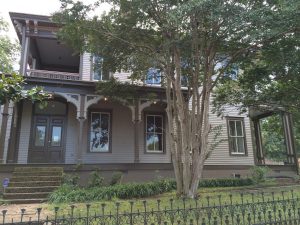