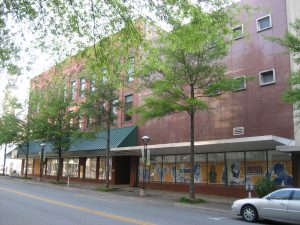 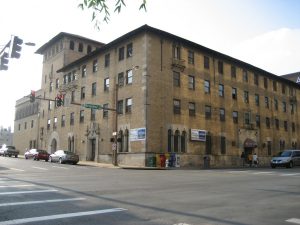 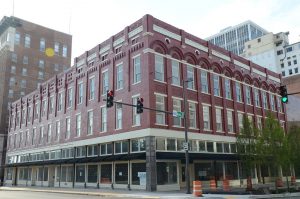 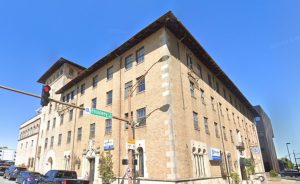 Little Rock’s Central Business District hosts the Main Street not just of the Capital City, but of the state of Arkansas. Little Rock’s historic commercial core is home to the Pulaski County government, the municipal government, state and federal offices, and many private businesses. While preservation of historic buildings has been a successful component of recent revitalization efforts in parts of downtown, such as the River Market district and the adjacent residential MacArthur Park neighborhood, preservation in most areas of downtown has been piecemeal or non-existent.  Many buildings in the historic core are underutilized, have sat vacant for years, or have been lost: replaced by parking decks, surface parking or empty lots.

In recent months, public attention has been drawn to Main Street, north of Interstate 630 with news of demolitions.  The recent demolition of the entire west side of the street between Capitol Avenue and Fourth Street and the prospect of the historic buildings’ replacement by an office building with a
parking deck at ground level leaves not just a large blank space, but also raises the question of how new development will contribute to the vitality of the thoroughfare . On the east side of the street, demolition work has begun on the Center Theater, which is listed on the National Register of Historic Places and in the 1990s was the subject of plans to complete a rehabilitation.

In 2012, the district was listed on the National Register of Historic Places and many buildings were renovated and saved. The district still has a need of further renovation, but much work has been done to improve the district and the buildings contained in the district. Without help from state and federal historic tax credits, much of the restoration work would not have occurred.