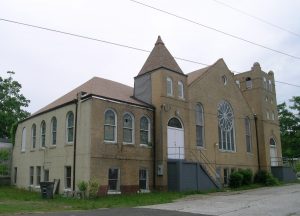 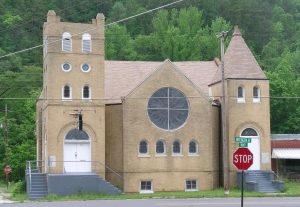 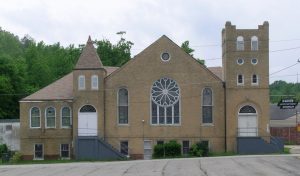 Haven United Methodist Church in Hot Springs is one of the oldest African-American churches in the city. The congregation was founded in 1877 by Reverend C. W. Whitehead and the church at the corner of Walnut Street and Whittington Avenue was constructed in 1914. The Haven Methodist Church Choir sang for, then-Secretary of Commerce, Herbert Hoover in 1927.

In 2005, the congregation relocated to a new church building and the 1914 structure now remains vacant. The roof, which had sustained significant water damage, was poorly repaired in 2003, and less than a year later the leaks had returned. Exposed to water damage, the interiors have sustained mold damage and part of the roof has collapsed around the 100-year-old pipe organ. Plans to remove the historic stained glass windows to sell at auction have also been discussed– potentially resulting in a huge loss to the historic fabric of the structure and another avenue of exposure to the elements. Haven United Methodist Church is a significant monumental piece of Hot Springs’ architectural legacy and should be preserved for future generations. It is now used as an event center, yoga studio and dance studio, effectively making it a “save”.