Camden in Two Centuries: Life on the Ouachita

Created in 1842, Ouachita County takes its name from the Ouachita River, which forms part of its eastern boundary. The word “Ouachita” is the French spelling of a Native American word that meant good hunting ground or a river with plenty of fish. In the early 19th century, Camden grew into a regional trading center because of its location on the Ouachita River. By the turn of the 20th century, multiple railroad lines expanded Camden’s cotton and timber industries, and the south Arkansas oil boom of the 1920s brought continued prosperity. Ramblers learned about Camden’s history and architecture from the territorial days to the present.

Photos from the 2019 Ramble are available HERE.

Thank you to our 2019 Ramble Sponsors! 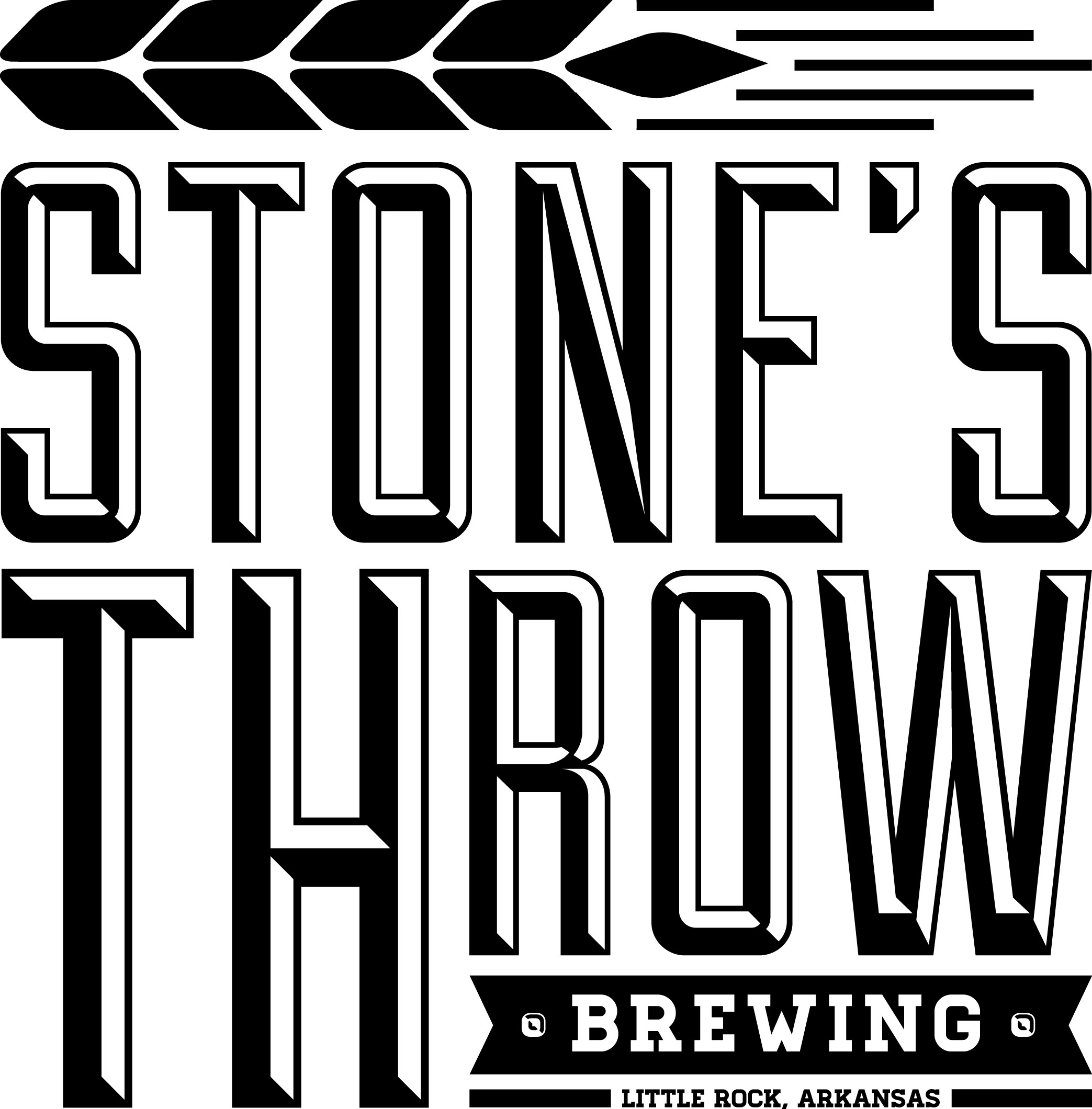 Ramble to Camden - Life on the Ouachita in Two Centuries

Beer on the Border: The History of Hops in Frontier Arkansas

Papa and the Man in Black: Rooted in the Arkansas Delta

The Vines that Bind: Cultivation, Community and Tradition in Arkansas

Mid-Century to Mid-Century: Headquarters to Hantz

Red River Ramble: the Camden Expedition and the Civil War in Arkansas